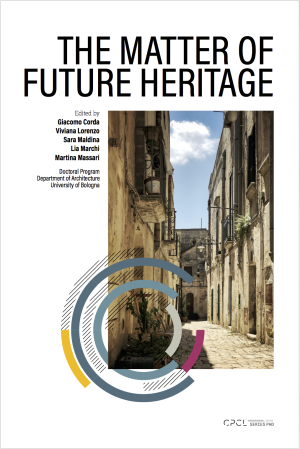 Cultural heritage is considered as a set of practices able to produce economic and social changes within cities rather than a static repository of listed objects to be preserved. Through a series of call for papers and thematic sections, the journal provides a space of reflection on the ideas, the technologies, the actors and the practices that continuously produce and re-negotiate cultural heritage as a common good - a space for democracy, participation and citizenship.

CPCL Series is a project promoted by the European Journal of Creative Practices in Cities and Landscapes
https://cpcl.unibo.it

For inquiries and manuscripts
cpcl [at] unibo [dot] it

No titles have been published yet for this section.