Gentrification and crime. New configurations and challenges for the city. 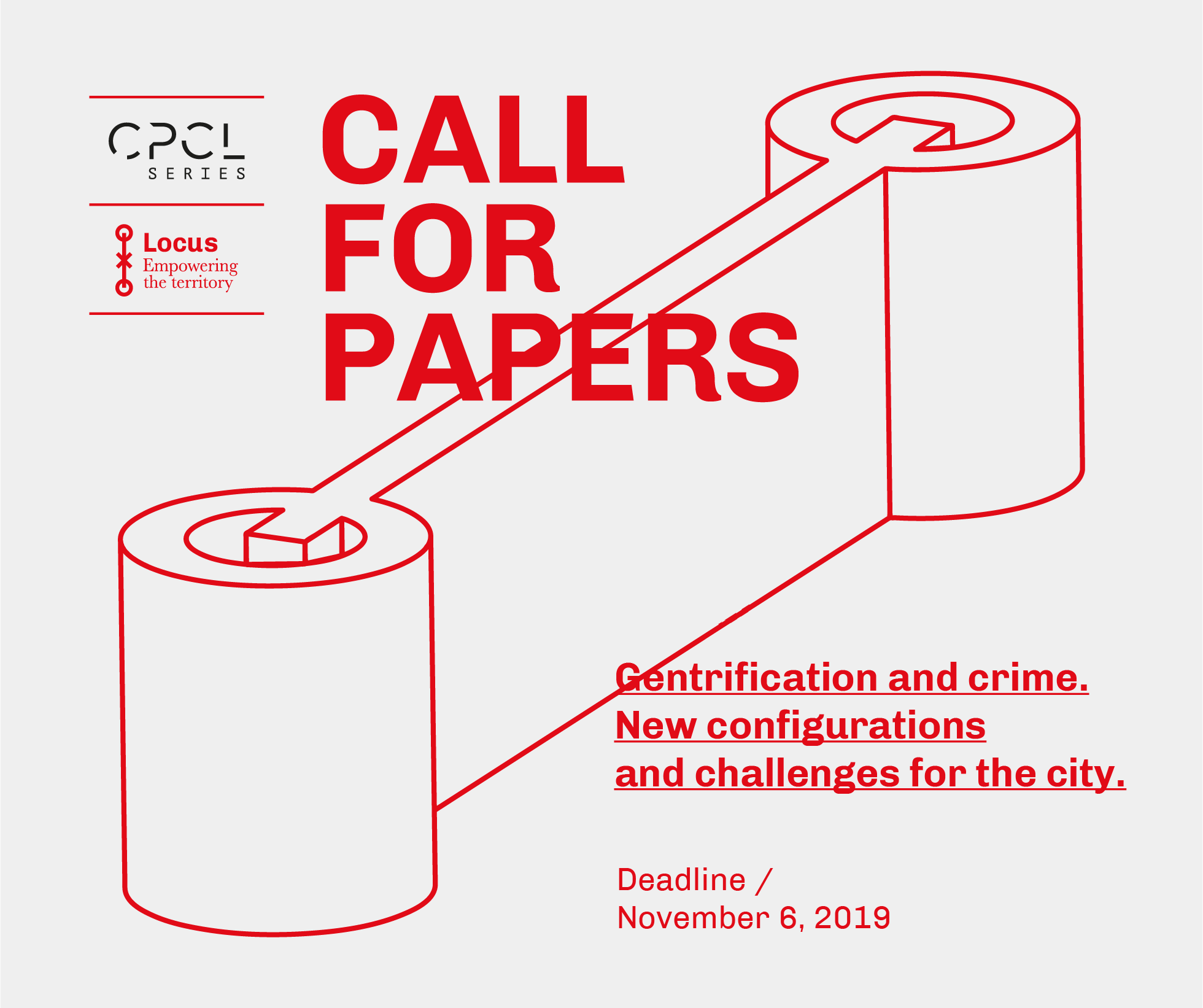 The tension between the visible city and the invisible city produces an increasingly marginalized society. The end of the Fordist pact constituted a break between the modern and postmodern city, laying the foundations for the most radical paradigm shift that the urban phenomenon has experienced in the last four decades. A specific pervasiveness has influenced different levels of the social structure, and this phenomenon has characterized the advent of the neoliberal new economy.

On a political level, the power of the city governments has been limited; on the other hand, on a social level, the depauperation of the social capital has emerged. The conjuncture between these two phenomena has therefore led to new forms of territorial production. The urban space is no longer characterized by the centrality of a single actor which the relational system rotates. On the contrary, an atomization of both the interests and the organization of daily life is taking place. Neoliberalism thus becomes the key to understanding the contemporary urban phenomenon.

It is interesting to observe how the areas subject to gentrification have crime rates generally lower than their previous condition. However, this analysis remains incomplete without investigating what happens in the other (non-gentrified) areas, where original inhabitants experience, not only the echo of the excellent results of the regeneration and requalification processes, but also the discomforts of changes, due to the arrival of new inhabitants, coming precisely from the gentrified areas.

Finally, it is necessary to underline that even if a co-dependence between these two variables cannot be detected, the remodeling of the strictly connected public space of gentrification provoke the necessity for evaluating secondary variables - public procurement, tourism, crime rates, etc. ... empirically related to deviant behavior.

With this project, we want to propose a reflection on the conflictual nature of the city, through the analysis of the phenomena that change its face, in structural terms. The result of this work will allow to understand the role of gentrification in the transforming action of territory and actors. The new measuring devices represent, in this sense, the most suitable tool to follow up on digital planning of the city, which act on a background - the city - whose aesthetic form is shaped by the same actors involved in the urban transformation processes.

The book aims to construct a typology of analysis and best practices to investigate the relations between gentrification and crime in their ideal context, the city.

Contributions are asked to explore the following topics:

We accept full papers, written in English, 6,000 words maximum, including footnotes and bibliography. Manuscripts should be sent to info@associazionelocus.it.

The call is open to: